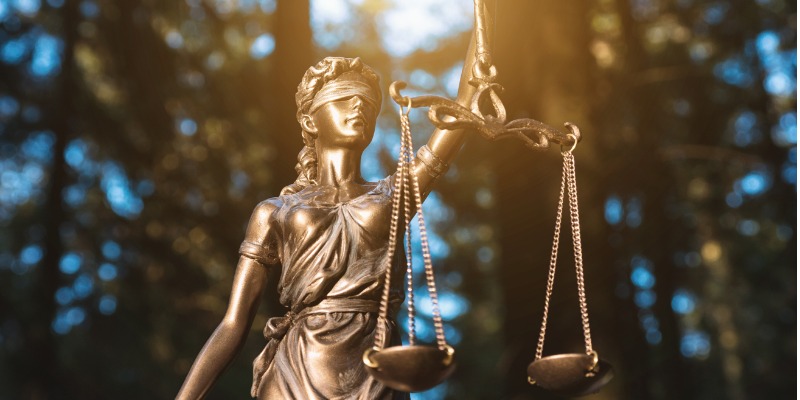 A recent court case ruled that an individual’s IRA was not exempt from creditors despite the individual’s Chapter 7 bankruptcy filing. After the IRA engaged in prohibited transactions and lost its IRA status, the court determined that the IRA was no longer an IRA.

The Bankruptcy Abuse Prevention and Consumer Protection Act of 2005 made sweeping changes to the handling of retirement plans during individual applications for bankruptcy. IRAs (both Traditional and Roth) have an exemption of $1,000,000 (indexed) from an individual’s bankruptcy estate.

Employer-sponsored plans such as 401(k) profit sharing plans, Simplified Employee Pension plans (SEP) and Savings Incentive Match Plans (SIMPLE) have unlimited exemption from creditors under a bankruptcy filing because they are employee benefit plans. However, the exemption applies only if the plans maintain their qualified status.

Examples of such transactions include:

In the aforementioned court case, the IRA holder filed for bankruptcy and claimed the federal bankruptcy exemption for their Self-Directed IRA.

Due to several transactions uncovered during the bankruptcy proceedings, which included the account holder borrowing money from the IRA, and check swapping transactions involving the IRA, the court determined that the IRA engaged in prohibited transactions. As a result, the court treated the IRA as it would another any other non-IRA with regard to bankruptcy.

Because an IRA ceases to be an IRA as of January 1st of the year in which the prohibited transaction occurred, the IRA cannot avail of the $1,000,000 (indexed) federal bankruptcy exemption.

It’s very important to understand prohibited transactions to avoid losing the tax-deferred status of an IRA. Loss of the IRA’s status results in the loss of additional benefits including sheltering amounts under the federal Bankruptcy Abuse Prevention and Consumer Protection Act of 2005.

Visit our Learning Center to learn more about prohibited transactions.

When Is it Time to Establish and Contribute to a Small Business Retirement Plan?
August 5, 2015

Next How to Purchase That Asset You Can't Quite Afford