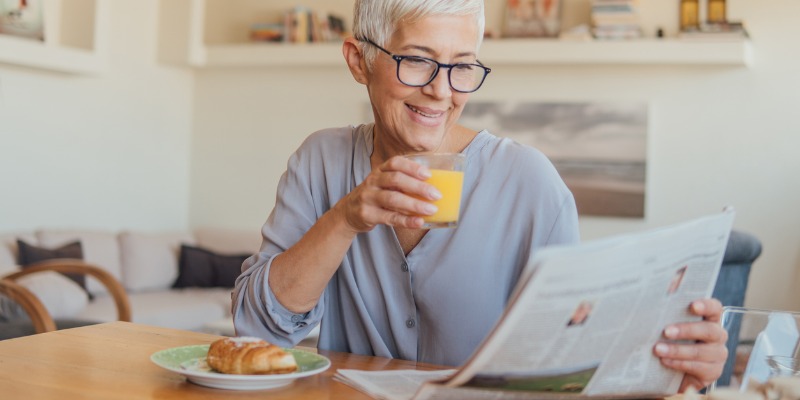 Why It's a Big Deal

Many people work beyond the common retirement ages of 60, 65, and 70, making the loss of contribution eligibility problematic for those still generating earned income. Some choose to take on new challenges post-retirement such as starting new businesses or firms that produce a new income stream during their retirement years, which may make them eligible for employer-plan contributions such as SEP or SIMPLE.

The lack of uncertainty regarding how long retirement savings will last for the growing population of retirees has many people of retirement age going back to work. Their earned income from working, makes them eligible to make retirement plan contributions.

Variables such as the ever-increasing cost of health care, living expenses, and taxation of income are practical reasons to continue saving during post-retirement.

The growing population of retirees are often healthier than preceding generations because of advancements in health care and technology, which has many people living longer than expected and increasing the likelihood that they will outlive their retirement savings.

With that said, predicting future health care costs is difficult not only in terms of the cost of care itself, but in terms of the care one is personally likely to need. Anticipated health-related issues that come with aging may not always be covered by benefits like Medicare and might need to be paid from other sources such as supplemental insurance.

The price of food, shelter and other ancillary expenses such as clothing and entertainment are also rising, with some more rapidly than others. Taxation of income can play a critical role in determining where individuals live during retirement. The proverbial “its not how much money you make, but how much you keep” is truer than ever.

While the future of taxation at federal and state levels is unknown due to potential changes in policy and political power, the taxation of retirement income could have a major impact on retirement savings.

The new changes in Traditional IRA contribution eligibility make post-retirement saving a practical and worthwhile consideration. Consider consulting with a tax, legal or investment advisor to determine how the change in tax law could benefit you.

What a Relief: New 2020 Tax Deadline and the Unemployment Compensation Exclusion
March 18, 2021

Previous Tax-Free or Tax-Deferred? How to Pick the Right Plan